From the pen of Tom Pyle…

Education – Duty of the State,

Concern of the People

By 1880 the colony of New South Wales had established free, compulsory and secular education.  Public school boards govern the schools of each district.  One year after Berrigan was officially a village, the school was built (1891).  Nearly 30 years later, in 1908, many towns had established Parents Associations or Citizen Associations associated with progress associations.  The associations are independent of each other and unable to make broadscale change across the state.  They can only influence their school and to a lesser extent, the district.

Over the summer of 1912/13, Mr Basil C Hughes, headmaster of Berrigan Public School for 17 years, had been thinking about how to improve the representation of Parents and Citizens in the decision-making processes of schools.  Mr. Hughes meets with Rev Robert Graham McCarron, Secretary of the Berrigan Parents & Citizen’s Association (P&C) to discuss his ideas.  The Berrigan P&C takes up the call, and January 1913, writes a letter to all the Associations in NSW, suggesting they unite to form a larger body to influence education. The letter is published in newspapers around the state.  Berrigan P&C propose a conference to draw up a constitution.

Short work to organise the state

Mr Carmichael, Minister for Education, attends the preliminary conference meeting, welcomes the delegates, and praises those who “heroically accepted the doctrine that the department helped those who helped themselves.”  (Daily Telegraph Thursday, March 27th 1913 pg 4)

Rev R. McCarron chairs the preliminary meeting and the conference the following day, and guides the discussion towards establishing a larger body.  Two years later, the constitution is established.

The grass-roots action of Berrigan P&C results in a long-lived association that promotes the value of education, unites the voices of parents and citizens, and creates a system where the community can actively work with the department on common interests.

The Berrigan Association is circularising other Associations in the State and the suggestions made are certainly worthy of consideration:   “Dear Sir, The members of our Association have felt for some time the necessity of united action on the part of the Parents and Citizens Association throughout  the State, for the following reasons, viz:
(1) United action of the kind we suggest would be productive of good results to all concerned.   Scattered far and wide, as they are at present, our Associations can but make individual representations to the Department

.   These quite naturally must often enough be rejected.   A strong representative body could in our opinion accomplish much to improve matters in this connection.
(2)  We further believe that it is a growing feeling amongst those who are closely in touch with these Associations that the Department must sooner or later recognise their value.   This could most easily be done along the lines we suggest.
(3)   Because of the interests involved our Associations are doing a great deal in a practical way to help forward the work of the Department, viz:  providing school furniture, libraries, beautifying grounds etc.   We are of the opinion that these local efforts should be encouraged in a more substantial manner, even to the extent of subsidies being granted.
(4)   We consider that in this way we could arrive at a better understanding of departmental ways and methods.   At the present time these are often enough misinterpreted, and a lack of sympathy amongst those who should be interested in the result, so much so that it has been a complaint that we have to educate the parents as well as the children.
(5)   Then again by doing as we suggest, we feel that we would be able to put the parents’ point of view in a more definite way before the proper authorities.   Teachers have their conferences, and discuss matters from that standpoint.    Would it not be a greater advantage to have a discussion from the view standpoint of those who are surely most interested – viz:  the parents.   We feel that a large delegation of our Associations, a body non-political as it must be, having for its sole objective the welfare of the children of the State, could do an immense amount of good work.   We think that there is an urgent need of it and would suggest to you:
(1)   That a conference of delegates be held in Sydney at Easter time (say, Show week) to draw up a constitution and do other necessary business.
(2)   That your association appoint three delegates, one of whom may pay their own expenses to this first conference, or attend according to arrangements made by the local body.
(3)   That your Association suggest any subjects which might be discussed with interest at such a conference so that a full business sheet might be prepared.
We hope that your Association will take up this matter enthusiastically and forward a reply before February 10th so that we may have all arrangements in hand at an early date.” 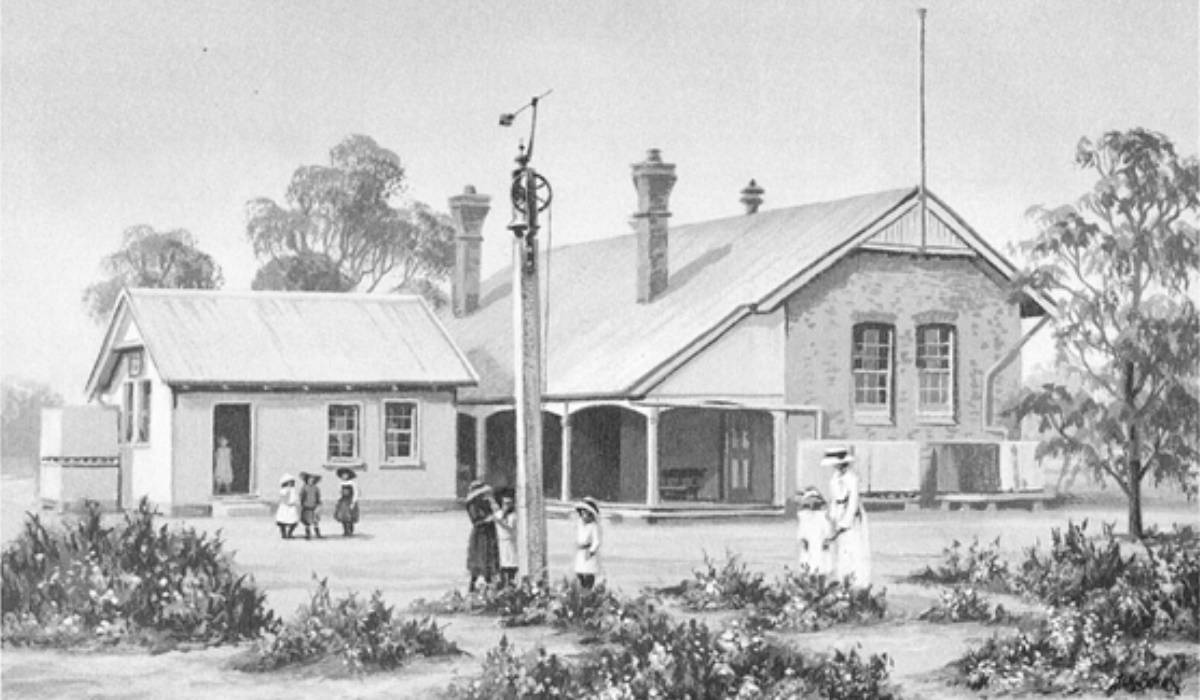